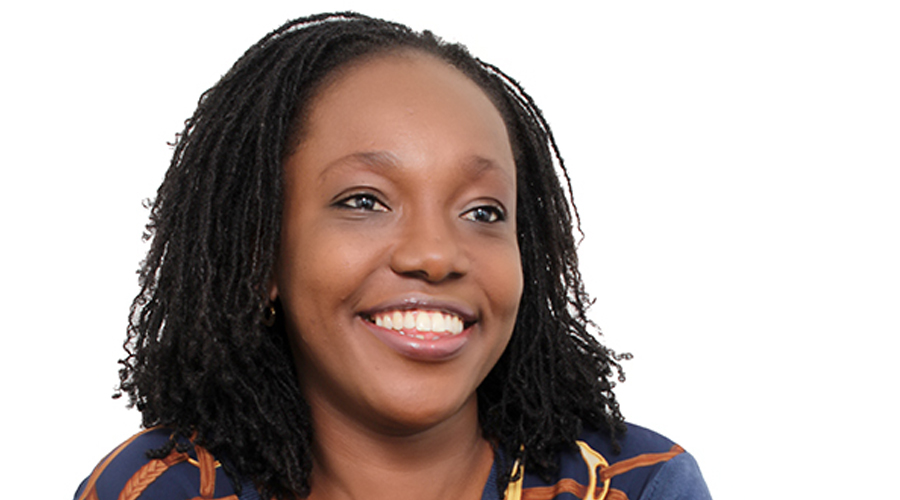 The award component of the first ever Women in Food and Agriculture Leadership Forum and Expo, dubbed Gold in the soil awards has received fifty (50) applications since nominations opened .

According to the organisers, the conceptual undertone for the project will focus on equipping agric-industry women with the capacity to improve production output. It will also access the impact women have, in shaping and directing the conversation on production, processing and marketing, policies. Intended to acknowledge pioneers and innovators who push the boundaries across the agribusiness value chain, the initiative will also seek to recognize and reward outstanding women who exemplify the can-do spirit of the Ghanaian.

So far, fifty (50) nomination forms have been received from women across the country who are playing key roles in-line with the above listed award categories. About 80% are from the Volta region, the host region of the event. The ‘Gold in the Soil Award’ category has the most nomination. It has 40 nominations out of the 14 categories, and the other 10 nominations cuts across the other categories and regions.

The Executive Director of Agrihouse Foundation, Miss Alberta Nana Akyaa Akosa expressed optimism that the time was right for the unsung heroes of agric to take centre stage.

“we are glad to see how women in Agriculture nationwide and especially those in the Volta Region have embraced the 2019 WOFAGRIC event and are showing extreme interest and enthusiasm for the Gold in the Soil Awards. This is an indication that the WOFAGRIC/ Gold in the Soil Awards would become a sustainable platform for women in Agriculture to have a share of voice, ideas, train, and empower each other, discuss issues pertinent to women in the industry, promote by showcasing through exhibitions, the works, products and services of the Women in the Agricultural space. It is our sincere hope to scale it up yearly as it moves to other regions. “She stated.

The Women in Food and Agriculture leadership Forum and Expo/ Gold in the Soil Awards is an Agrihouse initiative designed in partnership with the Ministry of Food and Agriculture, Women In Agric Development (WIAD), National Farmers and Fishermen Award Winners Association of Ghana (NFFAWAG) and the Volta Regional Coordinating Council.

In a statement, Chairman of the National Farmers and Fishermen Award Winners Association (NFFAWAG) Mr. Davies Naah Korboe, said, the initiative will spur more women to strive for excellence in the industry.

“It is expected that the  ‘Gold in the Soil Awards would play a key role in projecting women who excel in the Agricultural space and pay tribute to the efforts and contributions by these women, young female ‘agripreneurs’, female students and women with disabilities for their roles towards ensuring food security, poverty alleviation, employment creation and ultimately helping the economy.”

Through the Gold in the Soil Awards and documentary, more light would be thrown on activities on women in the agric space, which would motivate other women to see role models in these accomplished ‘womenpreneurs’. This would spur them on to do more and serve as a challenge to others. In the long run, more women would be in the agric space helping create more employment.

WOFAGRIC 2019 purely focuses on building the capacity of Women-owned Smallholder agribusiness by showcasing their exhibitions, works, products and services .The event is expected to move to a different region every year, so all women can embrace and take advantage of the platform.