USA: THE RISE AND RISE OF AN AGRICULTURAL GREAT 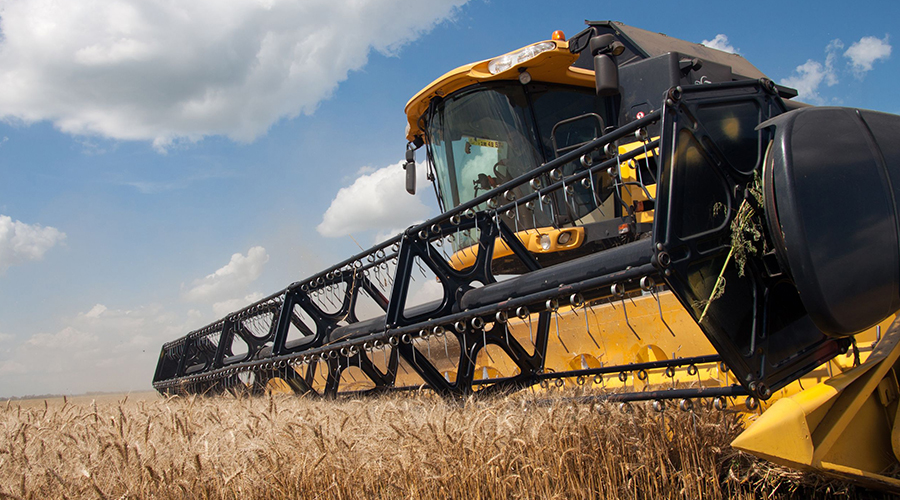 The United States of America is a great country for many reasons. Acclaimed for her immense military might, the US is a force to be reckoned with in every area of human endeavour. From incredible technological ability to a commanding voice on the international political space, the US needs no introduction.

Having achieved greatness on all fronts, the US is a worthy example of agricultural excellence that Ghana could borrow a leaf from as we make efforts to galvanize an agricultural sector that though full of promise, continues to underwhelm.

Agriculture in the US is mainly governed by occasionally improved US farm bills. Management of the countries hugely influential agricultural sector is a responsibility that falls on both federal and local authorities under the auspices of the United States Department of Agriculture.

Government is hugely involved in providing support to the countries agricultural sector through diverse subsidy packages that are only disbursed in strict adherence to stipulated guidelines; which interestingly, farmers have learnt to adhere to dating back nearly a century.

Like most countries sitting atop the apex of world agriculture, the US has a strong research arm to its agricultural sector. Known as research centres, these institutions conducts research on occupational disease and injury prevention as well as well as having a comprehensive focus on agricultural health and safety through sustainable educational outreach programs.

Commercial farming has however marginally declined in recent years. The majority of US fish cultivation is used locally in the country and about half of the bulk is for consumption by humans.

The countries domestic fishing sector focuses on a wide variety of species including cod, haddock, tuna etc. A combination of lobster, crab and lobster account for about 20% of annual harvest, and is responsible for the country’s agricultural total revenue.

The country has made dramatic strides in agricultural technology. These include increased use of computers, scientific soil and crop analysis; and more sophisticated machinery. Genetic engineering of seeds has also increased crop yield but has also caused controversial debates of health concern in some quarters.

Agriculture in the US currently comprises 300 different commodities with a near equal split between the country’s crop and livestock products.