POSITIVE EARLY SIGN’S FOR PLANTING FOR FOOD AND JOBS 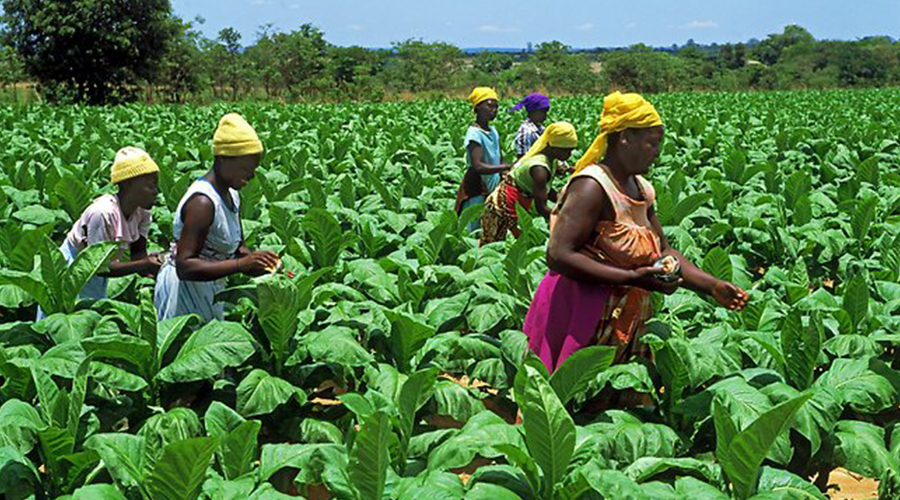 It’s only a few days into the New Year and there is positive news for agriculture! I am particularly pleased because despite agriculture’s far-reaching impact on society and the development of the nation, we have not come to terms with the need to celebrate an industry that remains the undisputed lifeblood of human existence.
Before I proceed any further, I want to say a hearty afrihyeapa to all our esteemed farmers whose incredible commitment to cultivation the earth ensured that we all savoured the full excitement of the yuletide with enough food to go round. To all stakeholders who supplement the effort of our farmers to ensure that our long-held dream of putting our agriculture at par with countries like Brazil and Canada, your effort is a worthwhile endeavour that should yield positive dividends for mother Ghana soon.

Now to the positive news that has got me excited so early in the year:
Despite initial challenges that greeted the introduction of the Planting for Food and Jobs initiative, Ghana is now in a position to export foodstuffs to neighbouring Burkina Faso and Cote d’Ivoire; statistics from the Ministry of Food and Agriculture (MoFA) have shown.

According to available data at MoFA, the Ejura Sekyeredumase Municipal Department of Agriculture had reported that an additional 1,291 tonnes and 144 tonnes of cowpea were exported to Burkina Faso and Cote d’Ivoire, respectively, while 296.88 tonnes of yam went to Cote d’Ivoire alone.

Confirming this development, the Minister of Food and Agriculture, Dr Owusu Afriyie Akoto, indicated that six other food commodities, totalling about 351,562 tonnes, were exported to Burkina Faso alone in 2018.

Dr Akoto further revealed that 13,394 tonnes of plantain and 16,413 tonnes of banana were exported to Burkina Faso in 2018. Dr Akoto said about 3,275 tonnes of citrus and 1,465 metric tonnes of pawpaw were carted from the same market to Burkina Faso in 2018. For ginger, he said 1,655 tonnes were exported, while 2,294 tonnes of palm fruits and 2,207 metric tonnes of palm oil were all exported to Burkina Faso. He explained that though the ministry was yet to collect full market information throughout the country, it was evident that there was a significant export of agricultural commodities to the neighbouring countries. “I engineered this whole research to strengthen the case that we are making fantastic progress with the Planting for Food and Jobs,” he explained, noting that it was a sign that the policy was succeeding.

“The essence of this exercise is to tell the world that the Planting for Food and Jobs programme has brought about so much food in the system that we are now exporting food to neighbouring countries,” Dr Akoto said.

Though one could claim that it is early days yet, I am pleased because I am a firm believer in the vital role that strategic policies play in the advancement of agriculture. Countries like Israel and Netherlands who until recently were not known for their agricultural prowess are today cynosures of agricultural brilliance because policies were crafted and followed to the latter. In similar vein I am confident that if we collectively pull our weight behind the Planting for Food and Jobs Policy, we could move our agriculture several notches higher; as recent successes have proven. For Ghana, this is the beginning of something truly special.